The North East Region, historically known as Moldavia, has great potential as a European tourism centre.
Isolated from Western Europe by the impressive Carpathian mountain range, much of the region remains unexplored and unknown to western tourists.

While the western counties of Suceava, Neamt and Bacau are better known for their mountains and monasteries, the eastern counties of Botosani, Iasi and Vaslui are also full of unspoilt villages, ancient churches and interesting locations worth visiting.

One of the main attractions of this region are the people, who are considered to be the friendliest and most hospitable in Romania – and are the most active in keeping the ancient traditions alive.

During the fifteenth and sixteenth century a number of unique monasteries were built and today they are protected by UNESCO as world heritage sites.

What makes them unique is the outside walls of the monasteries that are painted with frescos in the ancient Byzantine Orthodox style.

Most of the famous painted monasteries are located in the historic Bucovina area (Suceava County).

A unique sensation can be tried by visiting the salt mines in Targu Ocna – (Bacau) and Cacica – (Suceava). They are underground museums and health resorts.

Visitors can walk around the tunnels and chapel, play sports and spend time underground in a special clinic where people recover from respiratory illnesses.

The Carpathians are full of spas famous for their thermal and mineral sparkling water resources, the biggest in the South East Europe.
People come from all over Europe to soak in strong mineral waters and recover from various ailments.
The most popular spas are located in Slanic Moldova (Bacau), Vatra Dornei (Suceava) and Baltatesti (Neamt).

In Neamt County there is the National Park at Bicaz/Ceahlau and a Bison reservation at Vanatori.

Iasi County is home of a geological reservation at Dealul Repedea and a botanic reservation in Valea Lunga.

One of the least known features of this region is its large number of lakes and ponds.
Most of these are located in the eastern counties of Botosani, Iasi and Vaslui and many are surrounded by trees and populated with fish.
Fishing in these areas is possible but has to be organized on an individual basis, as services and packages are not yet available. 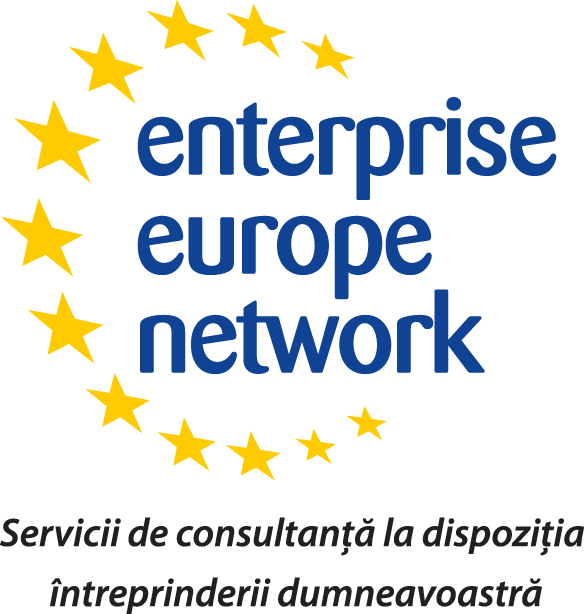